Thermal imaging is the technique of using the heat given off by an object to produce an image of it.

Thermal imaging cameras usually detect radiation in the long-infrared range of the electromagnetic spectrum (roughly 8,000–14,000 nanometers or 8–14 µm) and produce images of that radiation. Since infrared radiation is emitted by all objects with a temperature above absolute zero(-273℃) according to the black body radiation law, thermography makes it possible to see one's environment with or without visible illumination.

Thermal cameras are not affected by lighting conditions - either extremely low light or even no light at all. And compared with imaging with visible light, thermal cameras are much less impacted by weather conditions such as fog, smog, rain, and snow, so they can work in virtually any environment, anytime.

Sunell thermal imaging network camera is based on infrared temperature measurement algorithm independently developed and produced by our company, with temperature display and abnormal temperature alarm.

The thermal imaging cameras is not affected by lighting conditions - either extremely low light or even no light at all. And compared with imaging with visible light, thermal cameras are much less impacted by weather conditions such as fog, smog, rain and snow, so that they can work in virtually any environment, anytime.

The thermal camera not only outperforms a visible light camera in dark scenarios – it is also a great tool for detecting people and objects in 24/7 surveillance. 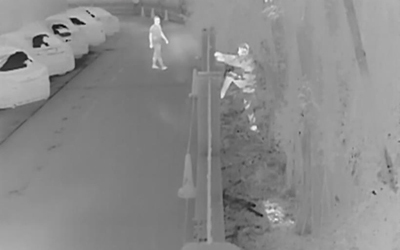 In the dark, no light, haze environment, thermal imaging products can be 24/7 monitoring.

Thermal imaging products can trigger alarms to prevent fires by detecting abnormal temperatures in the area.

By evaluating the intensity of infrared radiation emitted from objects, thermal cameras perform non-contact temperature measurement. Users can keep their operating equipment up and running throughout the inspection process, which helps technicians work safer and more efficiently. 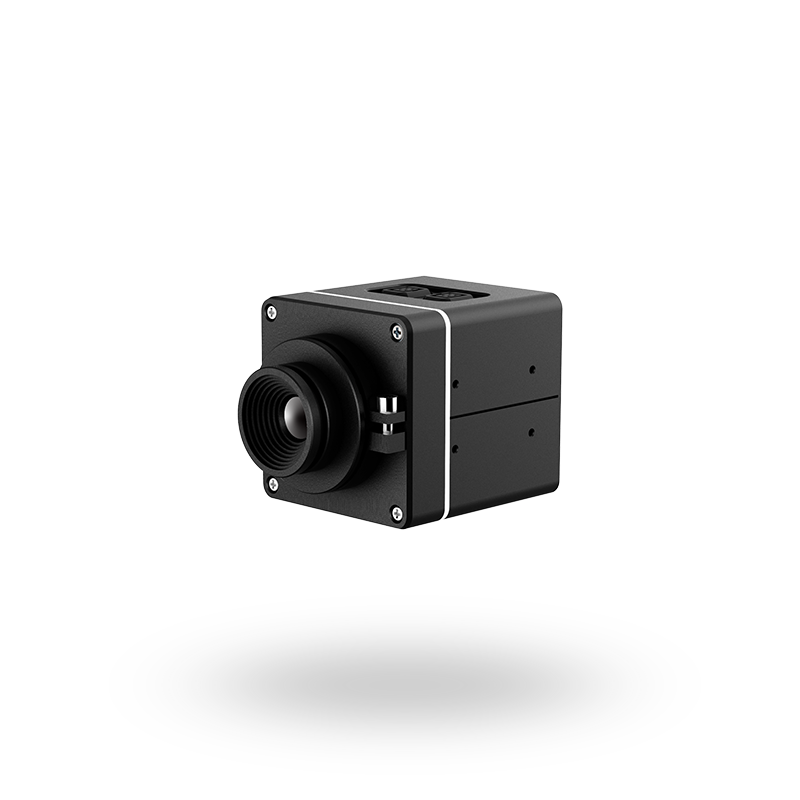 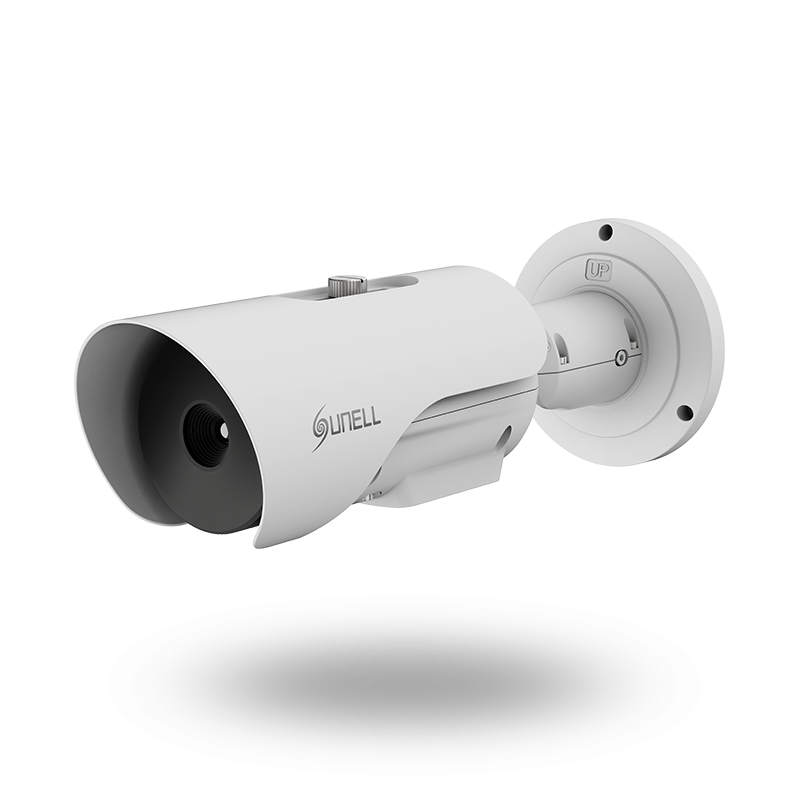 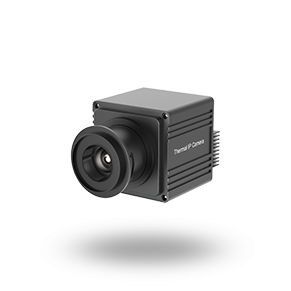 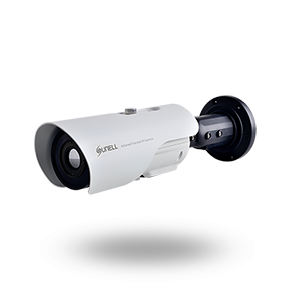 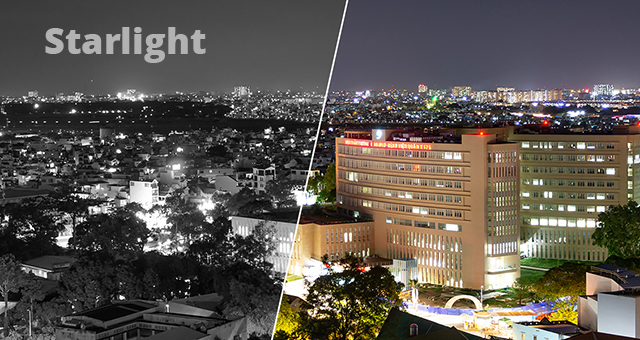 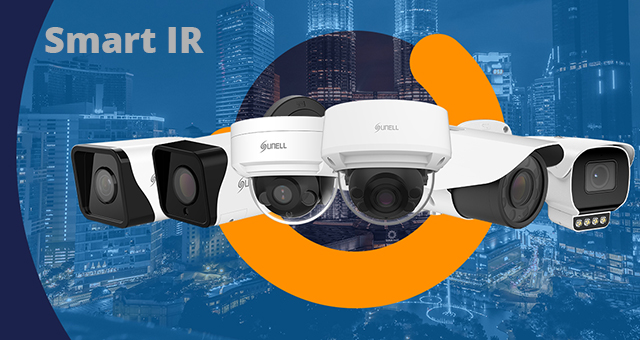 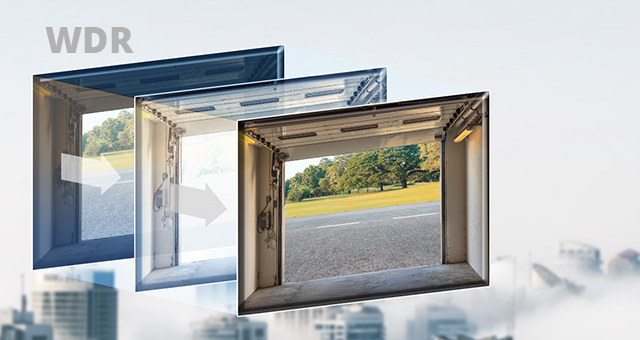 Wide Dynamic Range
News & Events about Sunell
11/15
2022
What Makes a Thermal Imaging Camera Useful?
The thermal imaging camera uses temperature imaging. All objects in nature above -273°C will continuously emit infrared radiation. The higher the temperature of the object, the stronger the radiation...
Read More
11/08
2022
What Are Thermal Imaging Cameras Used For?
Thermal imaging cameras have a wide range of applications, and with the continuous development and popularization of infrared technology, new applications are constantly being developed. At present, t...
Read More
11/01
2022
What Are the Advantages of 360 Panoramic Surveillance Cameras?
The growing popularity of security cameras has led to the development of high-tech models that can offer performance replacements accordingly. Of all the high-tech surveillance systems available on th...
Read More